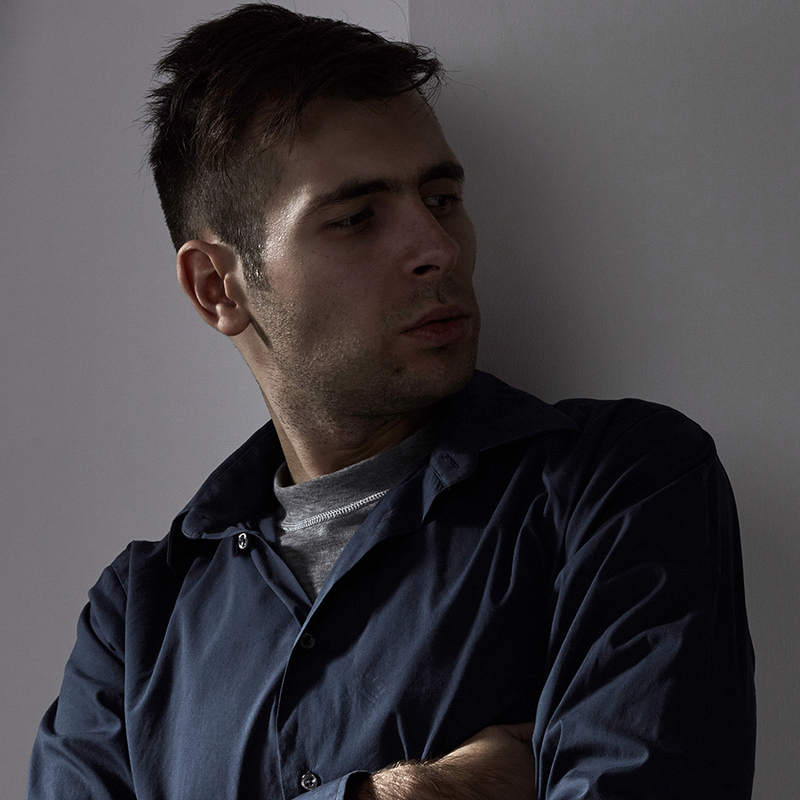 Biography
Max Solve (Soloviev) is a photographer based in Rostov-on-Don, Russia, proficient in the photographic genres of fine art nudes, fashion, beauty, commercial, and still-life.

Solve began his career as a professional photographer in 2009. He favors shooting in low-key lighting, which creates a chiaroscuros effect. To create the stark contrast between light and shadows, he uses a Canon 1D Mark IV, a Canon EF 50mm f/1.4, and Bowens lighting. By employing this photographic technique, he not focuses entirely on the model but also achieves a sensual mood, ideal for nude art.

His personal interest in the nude genre stems from admiration for nude marble statues of Ancient Greece. Consequently, his images often emulate the beauty and mood found in classical art by focusing on the harmony, balance, and proportion of a composition. Furthermore, he frames the nude form in a peculiar way, elevating it to become a divine figure.

Through his images, Max Solve aspires to highlight and showcase the beauty of the naked human body. His creative process consists of conceiving an idea and then implementing it during a photo shoot. Taking inspiration from the Spanish surrealist artist Salvador Dali and American photographer David LaChapelle, he likes to experiment with different techniques and concepts while shooting. Additionally, he avoids using digital editing on his images during the post-production stage.

Max Solve’s work exhibited in solo and group exhibitions in the United States and throughout Europe in countries such as Germany, Greece, and Bulgaria. Most notably, he took part in the 2018 European trade fair, Photokina, exhibition highlighting the photographic and imaging industries. Moreover, he received one of the Top 100 photography awards awarded at the exhibition. Additionally, his images published in publications such as Scene magazine, 2dadartist magazine, Salysé Magazine, VOLANT Magazine, and Get Inspired Magazine.

The world's best in provocative art

Straight to your inbox

Let us show you something you haven’t seen before. Welcome to Art Provocateur Gallery.

By clicking "Join Now" you acknowledge that you are 18+ years of age and agree to receive the Art Provocateur Gallery newsletter from which you can unsubscribe. You agree to APG's Terms of Use and Privacy Policy.